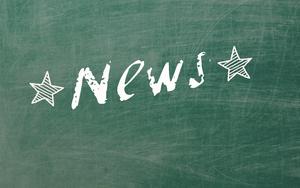 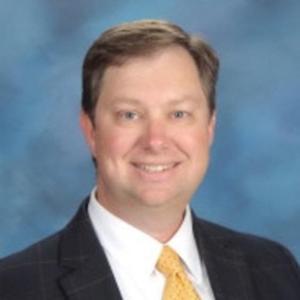 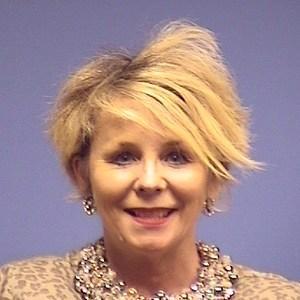 
The Lexington Two Board of Trustees approved Dr. Dixon Brooks as the chief instructional officer and Dr. Frieda Bingham as the director of elementary education at its March 21 meeting. The appointments are effective July 1, 2019.


Brooks most recently served as principal of Busbee Creative Arts Academy before moving to the district office. Before that, he served as an assistant band director and band director at Busbee and Brookland Cayce High School; as an assistant principal at Busbee and Fulmer Middle School; and as principal at Fulmer and Airport High.  Brooks, who has served as interim director of secondary education since July 2018, is the incoming president of the SC Association of Middle Level education. Brooks has a bachelor’s in music, a master’s in education, an education specialist degree and a doctor of philosophy, all from the University of South Carolina. Brooks


Bingham taught fourth grade at Saluda River Academy for the Arts, served as the K4 - 5th grade math coach/instructional facilitator at Davis Early Childhood Center and Taylor Elementary School, and as the district math coordinator.   She has served as the interim director of elementary education since July 2018. Bingham received a bachelor’s in special education from Winthrop University, a master's in elementary education from the University of South Carolina, and a doctorate in teacher leadership from Walden University.