Board approves 2030 plan for future maintenance, replacement of facilities 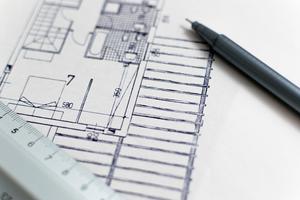 WEST COLUMBIA, SC -- At a special-called meeting October 15,  the Lexington Two Board of Trustees approved a plan for coming decades that will provide for the upkeep, maintenance and, in the case of some of the oldest buildings, replacement of district schools and facilities.


The 2030 Pay As You Go Long Range Facilities Plan could potentially offer a way to accomplish these critical tasks -- without a bond referendum.

Many school districts have used voter-approved bond referendums to remodel and replace facilities. Lexington Two did this, as voters in 2014 approved a $225 million construction plan that built three new schools and upgraded others across the district. Typically, a bond referendum has a payback period of up to 25 years.


However, under the newly approved 2030 Plan, the goal of the Lexington Two board is to issue short-term bonds, mostly in one-year terms, that can be paid off by the end of each year, instead of borrowing money long-term. This is part of the strategy Lexington Two has used with the 2014 bond referendum, to increase available funds over the past five years of construction to around $270 million while only going into long-term debt for the original $225 million approved by voters.


"It is similar to saving up money to buy a car, rather than borrowing the money to purchase the same car,"  Board Chairman Bill Bingham noted during discussion at the October 15 special meeting.