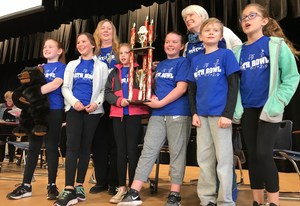 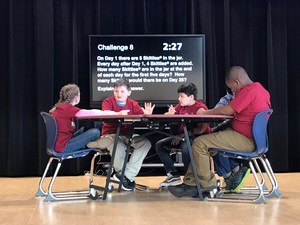 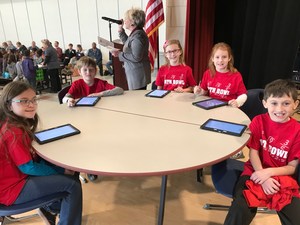 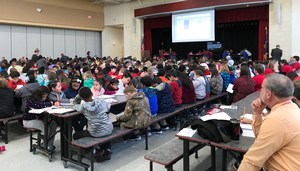 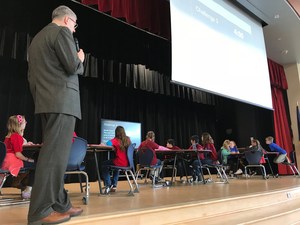 Cayce Elementary, Pineview Elementary were the other 2 finalist teams in the event

That certainly was the case Thursday, when three Lexington Two schools -- Springdale Elementary, Cayce Elementary and Pineview Elementary -- met for the finals of the 4th Grade Math Super Bowl.

When the scores were tallied, the mathletes from Springdale were announced as the winners, taking back to their school a trophy nearly as tall as some of the team members.

The three finalist teams emerged from a series of math bowl competitions that began in the fall among the district’s elementary schools.

In Thursday’s Super Bowl, teams of five (with one alternate) collaborated on 10 math challenge questions, with four minutes to answer each question. A team of judges checked answers and tracked scores.

Students, families, teachers and community members packed the auditorium at Cayce Elementary to cheer their schools.