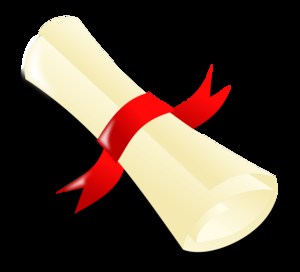 Lexington Two students will be recognized at an April awards ceremony

The program, developed by the state Department of Education, identifies eighth-graders with high scholastic achievement and intellectual ability through testing and other criteria, offering summer opportunities through South Carolina colleges and universities, according to the department website.

Among the Junior Scholars announced in Lexington Two:

Lexington Two students will be recognized at an awards ceremony at 6:15 p.m. Thursday, April 19, before the monthly Board of Trustees meeting. The event will be at the District Education Center, 715 Ninth St.