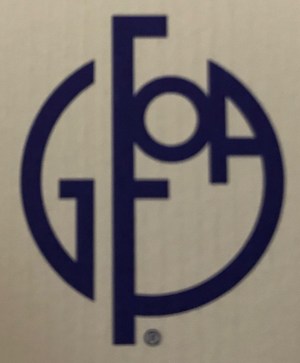 WEST COLUMBIA, SC -- Lexington Two has been awarded a Certificate in Achievement for Excellence in Financial Reporting.

The award was announced by the Government Finance Officers Association of the United States and Canada, as part of its comprehensive annual financial report (CAFR).

The Certificate in Achievement is the highest recognition in the area of government accounting and financial reporting. It represents a significant accomplishment by a government and its management, according to the association.