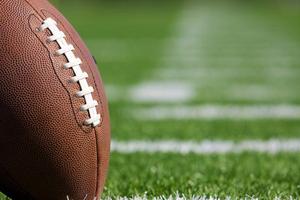 Bowl will be in December

Six Lexington Two high school football players and one coach have been named to the inaugural Metro Bowl All-Star game. Rosters include players from public and private schools in the Midlands.

Lexington Two players named to the West Team include:

Airport High Coach Kirk Burnett also was selected to serve as a wide receivers coach for the West Team.

The game is scheduled for Dec. 22 at Irmo High.